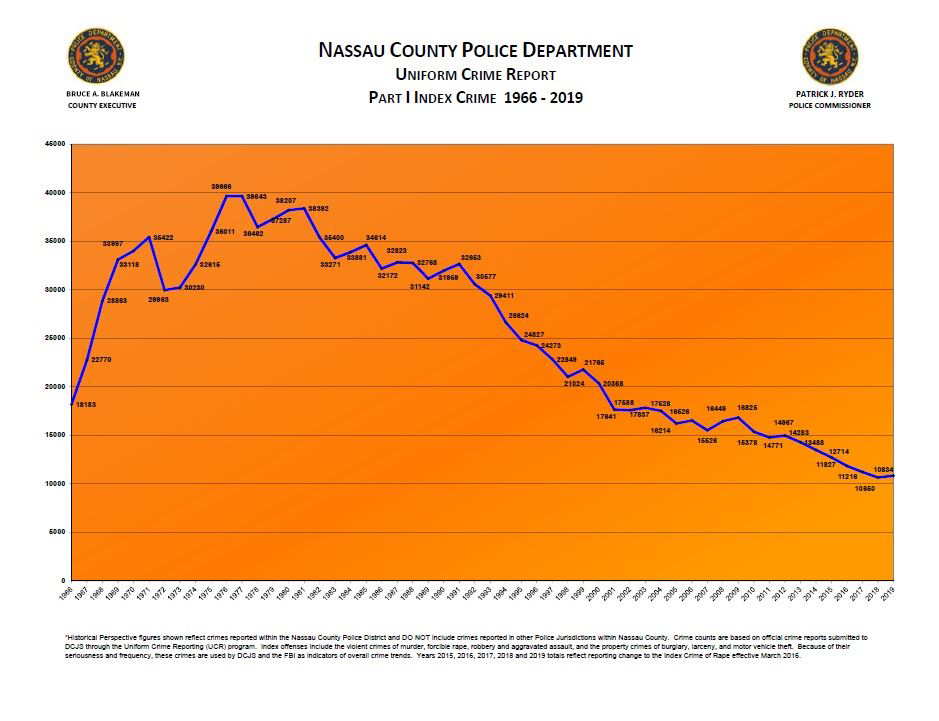 The Uniform Crime Reports (UCR) are official data on crime in the United States published by the Federal Bureau of Investigation (FBI). UCR is a nationwide, cooperative statistical effort of nearly 18,000 , university and college, county, state, tribal, and federal law enforcement agencies voluntarily reporting data on crimes brought to their attention. The FBI does not collect the data itself. Rather, law enforcement agencies across the United States provide the data to the FBI which then compiles the Reports.

The Uniform Crime Reports program began in 1930 and since then has become an important source of crime information for law enforcement, policymakers, scholars and the media.